A PDF of the programme sold at Redcar Albion’s home match against Boldon Community Association in the 1980/81 FA Vase.

This was Albion’s second foray into the Vase, having beaten one Carlisle team (Carlisle Spartans) the previous season before being knocked out by another (Carlisle City) in the next round. Despite being listed in the programme as the first round, it is believed that this match was in fact the preliminary round. 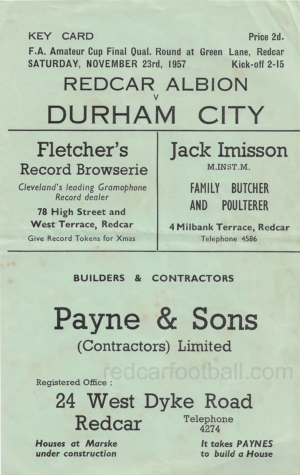 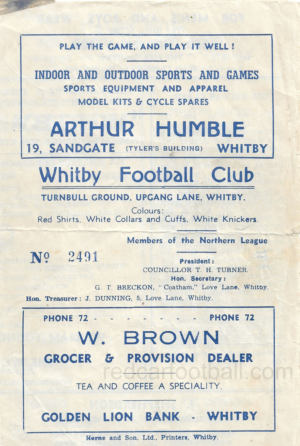 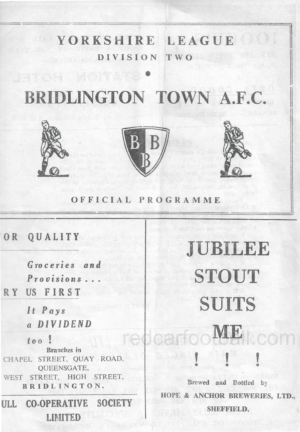